Lalibella, North Ethiopia, is known for its 11 Orthodox monolithic rock-hewn churches. It is one of Ethiopia’s holiest cities and is a center of pilgrimage for many ethiopians orthodoxes… Ceremonies and masses take place inside and outside the churches. The churches were built during the 12th century under King Lalibela reign, when the city was capital of the country. Lalibela is today regarded as a symbolic representation of Jerusalem. 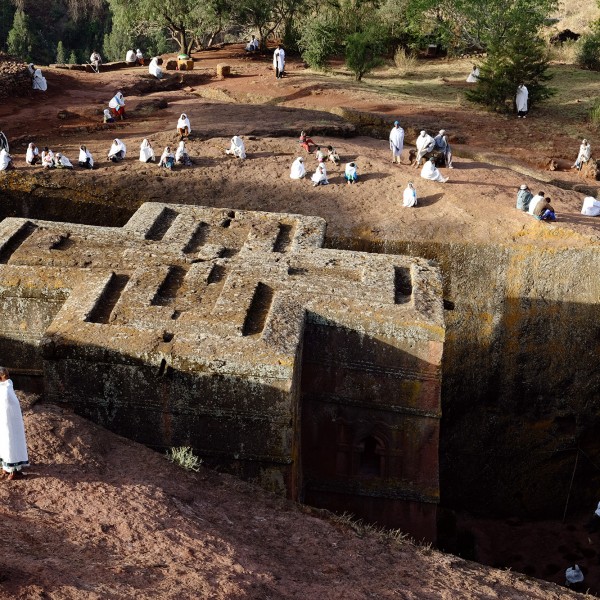 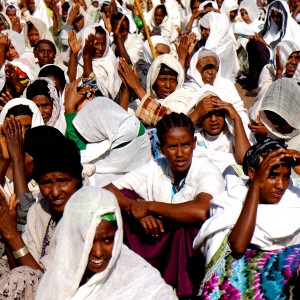 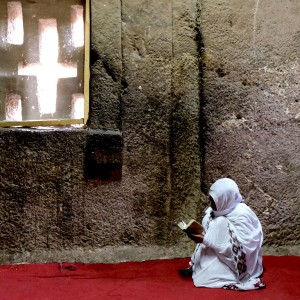 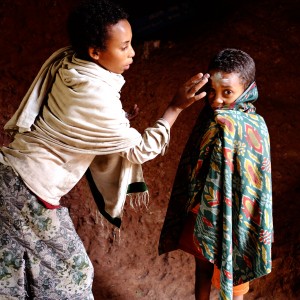 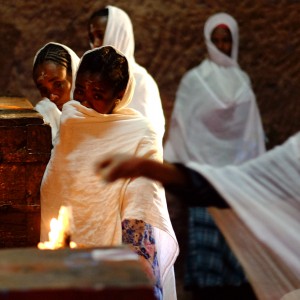 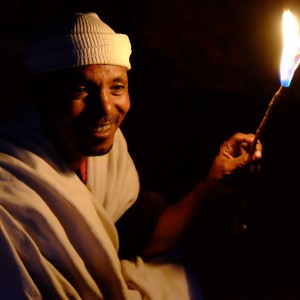 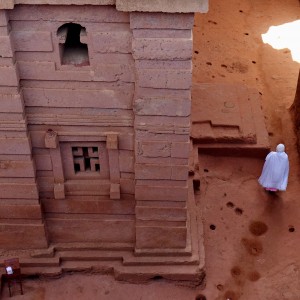 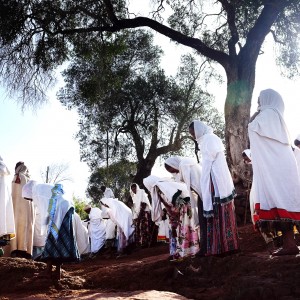 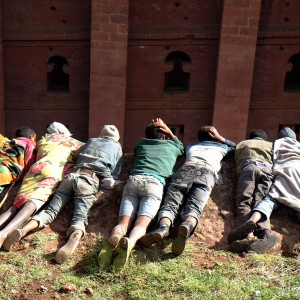 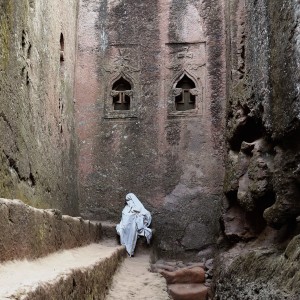 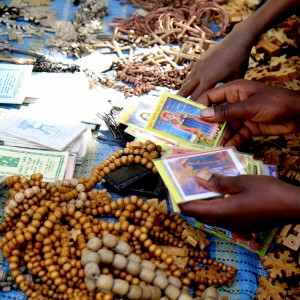 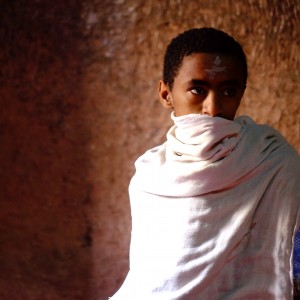 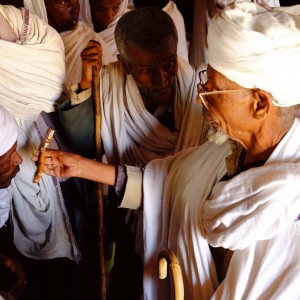 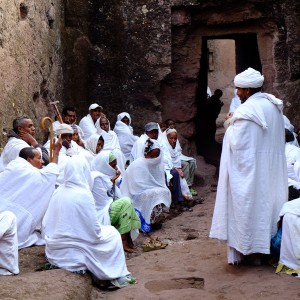 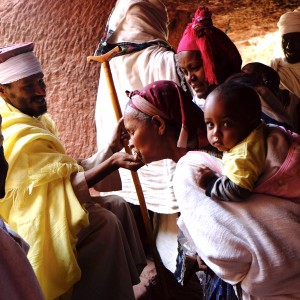 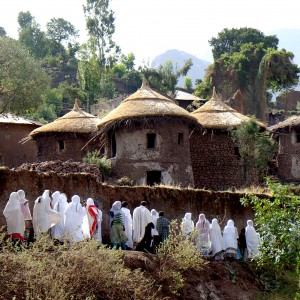